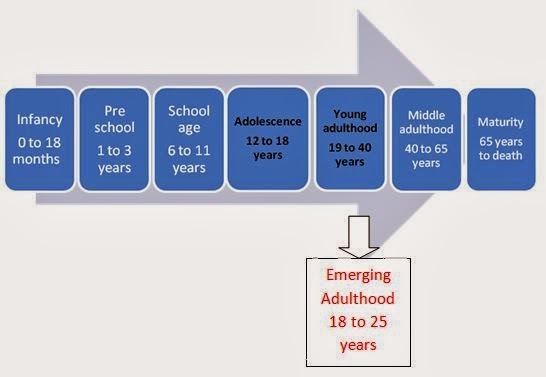 Transition from Foster Care to Adulthood 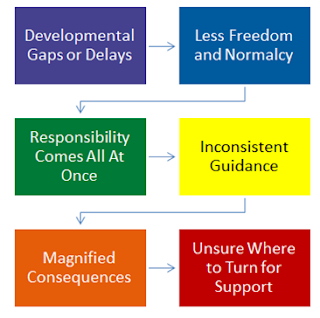 Transition to Adulthood for A Child With Loving, Supportive Parents 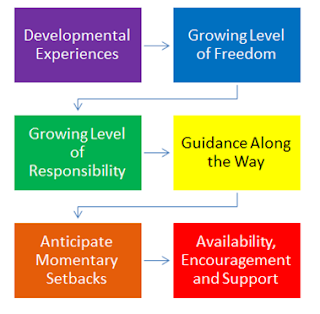 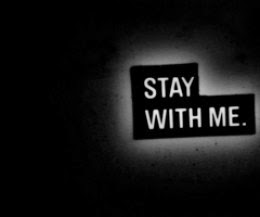 When former foster youth return for help to the agencies that formerly served "in loco parentis," they aren't treated like college students coming home for the holidays, or the way we might treat our young adult children coming home for help. The only door for them to access services is the same door that their biological parents might have chosen - the same door that any adult "in need of services" might choose: To open a FINS case.

FINS is agency-speak; the initials stand for "Family In Need of Services." Being a former foster child doesn't make a positive difference. It doesn't mean that the agency feels any extra responsibility for them. If anything, it can work against them, because their past mistakes during their teenage years are still on their file.

There doesn't tend to be a lot of "hand-holding" or support during the process, despite the fact that mentorship, guidance and someone sitting by their side is exactly what these young people need the most.

For a recently emancipated foster youth, having someone who cares about you sit beside you while you wait in a dehumanizing waiting room would contribute greatly towards:

Throughout the nation, this is a problem:

If and when they struggle, they can open a FINS case. But this doesn't mean extra parenting. Nope, it means having a case plan, being expected to make and keep appointments, and if they struggle with that, it is written in their file that they are "not complying with their case plan" -- which can be cause for termination of services.

Community volunteers could help by:

Income Gap: The Rich Get Richer and the Poor Get Poorer 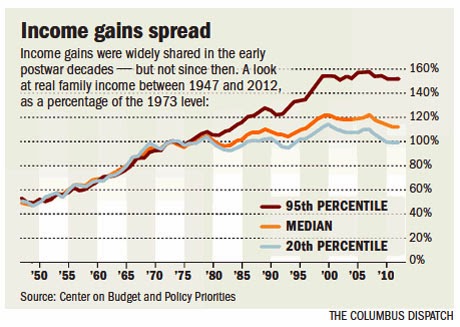 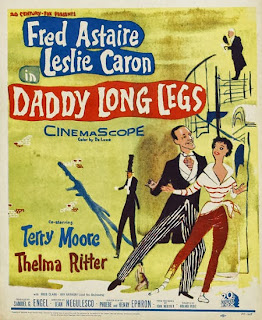 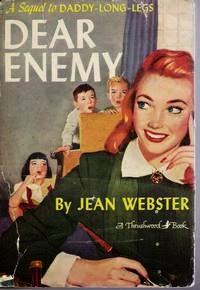 Developing Your Vision While Attending College

The American Indian College Fund and the National Endowment for Financial Education co-published a series of four handbooks on Developing Your Vision While Attending College.

Although not developed specifically for the foster care alumni population, a lot of this information might be helpful to foster care youth and alumni...

Book One: "Making the Decision to Attend College"

View Online
Download PDF
Posted by Lisa at 6:30 AM No comments: 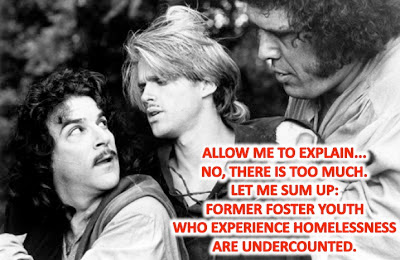 I recently read a report that did an excellent job of outlining the current lack of accuracy and effectiveness in measuring homeless youth in general -- and downright inadequacy in terms of finding out if they have a history of foster care. And definitely not if they are "couch-surfing, rather than checking in at homeless shelter.

How the Federal Government Counts Homelessness:
Homeless programs that receive federal funding must do a biennial Point-in-Time count of the number of homeless people in their communities. HUD is now requiring that this count include unsheltered, unaccompanied minors as a separate subgroup.

Historical Oversight of Homeless Youth and Young Adults:
Quoting from the report referenced above:

Limitations of the Point-in-Time Count
This is only a head-count at shelters.  It completely misses youth who are "couch-surfing."

The Hidden in Plain Sight report recognizes this reality and specifically refers to:


It's important to recognize the significant known barriers and challenges to counting youth:


Recommendations to address these challenges, including the following:

If methods can be developed that can accurately count homeless youth and be feasibly replicated over time, this would allow local, state, and federal stakeholders to inform social policy when it comes to funding streams for this extremely vulnerable population.


Can't be  full-time student
Posted by Lisa at 5:59 PM No comments:

Two of My Favorite Artists

Two of my favorite artists incorporate collage and mixed media into their work...

Jonathan Darby is an artist from the UK whose artwork deals with themes of socio-political and humanitarian issues. His work portrays people in a cultural context where innocence and the vulnerable have been impacted by forces of social, economic and political change.

His focus is on children as he believes they can and will determine the future. The experiences they encounter now may have severe consequences for them and for society as a whole.


French illustrator Stephanie Ledoux is a traveling artist, who began keeping traveling diaries when she was 13 years old. Today, she has more than 60 travel diaries, which she uses as inspiration for larger paintings when she is in her home studio in Toulouse.

She gets to know local residents by drawing them, and incorporates local newspapers, old school books, locally made paper into her collage portraits.

Foster Focus Magazine asks: What was foster care like for you?

Kudos to Chris Chmielewski of Foster Focus Magazine for inviting foster care youth and alumni throughout the nation to share what foster care was like for them... Here's my entry: 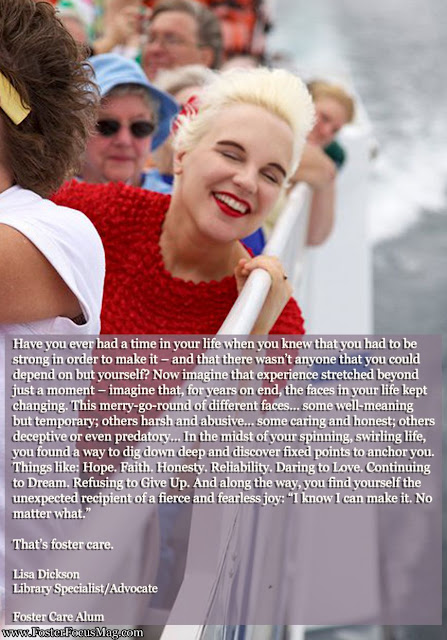 Three Days On the Hill for Foster Care Youth and Alumni

The Ohio chapter of Foster Care Alumni of America was honored to serve as lead facilitator, and one of the sponsors of Three Days on the Hill for Foster Care Youth and Alumni.

2013 three days on the hill from Lisa Dickson
Posted by Lisa at 7:34 AM No comments: 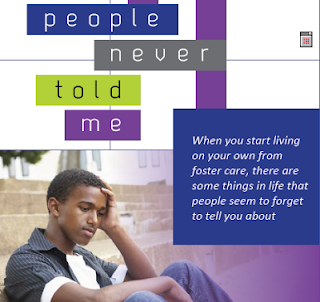 Things People Never Told Me is a publication created by the Better Futures Project.

The authors of this publication interviewed a group of young adults who either had navigated or were in the process of navigating that transition in order to gain insight into important life areas such as finances, employment, healthcare, transportation, and relationships, among others.

Their hope that by learning from their experiences as well as their suggestions, youth leaving foster care will be better equipped with the necessary tools to become independent and successful adults.

I particularly like the section, "Myths, Stereotypes and the Truth," which includes the following quotes... 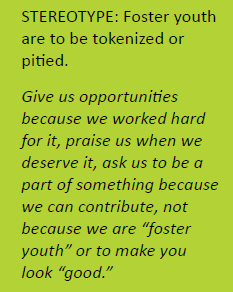 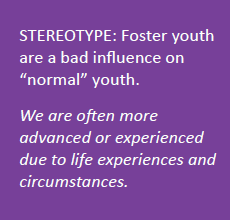 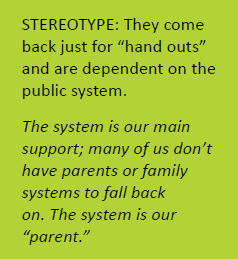