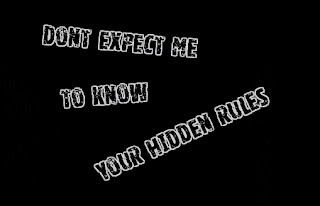 Our Role in Overcoming Mediocrity

Mediocrity says: "Let's just keeping doing the things we've done before, regardless of whether or not our efforts are effective."


It's up to us, as advocates, to suggest creative, innovative methods that can actually make things better.

I would argue that mediocrity is the primary cause of:

It's not that certain people in power are "evil;" it's simply that they are tired, worn-out, and disillusioned.... The road got bumpy, and they ran out of gas, out of passion, out of vision, out of steam.

They have, apparently, lost the fire that ignited their desire to make a difference in this particular area in the first place.

But we foster care alumni don't have that excuse: "This isn't an assigned task we are trying to accomplish, it's the life we have worked hard to live - and the journey that we each took in order to get there."

For foster care alumni,  surviving during and after foster care is incredibly personal to us -- and we need to channel that energy and direct that passion towards making things better.

It will require personal discipline on our part: When we see a person in power that is just mired in apathy, we might (frankly) want to yell at them.

But - when it comes to "advocating without alienating," we who strive to strategically share know that yelling just closes other people's ears. 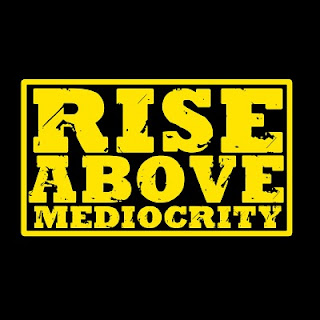 Imagine something that you, yourself, are just SICK of doing. That's how they feel about their work -- the difference is that we know that it's incredibly important.

How can we convey that message without accusing them or attacking them? (Accusing and attacking WON'T work - they'll just build up walls in their hearts and minds against us).

Perhaps, we can be gracious enough to stand back and let them respond to our story, and appreciate the fact that it has reinvigorated their work.

Maybe we can cheer them on in their newly renewed desire to make a difference, rather than condemning them for the past.

"The Foster Care Evangelist."
While sharing his personal talents and positive energy, this young man has reignited the passion of caseworkers who were previously described as being "apathetic" and "worn out" -- but whose passion for making a difference has recently been "born again."

His example taught me something new.

It kicked me out of my mediocrity when it comes to 'just doing the things we've done before.

His patience and perseverance reminded me of how we each CAN and WILL and MUST make a difference.
Posted by Lisa at 4:01 PM 2 comments: