I safeguard this blog for foster care-related news, including upcoming trends that can positively or negatively impact foster care youth who are "aging out" of foster care and entering adulthood without family support.

However, I did want to mention -- as a former foster child myself -- that current statistics do not reflect the many survivors such as myself who, with support, were able to successfully navigate the murky waters of adulthood, stay afloat and build families of our own.

Everything I do, as a volunteer for Foster Care Alumni of America's Ohio chapter is to forge new pathways in order to change the odds, and promote available resources, so that more former foster youth can "make it," survive, thrive and establish healthy "chosen families" of their own.

Here's to the future 10th - 11th - 20th - 50th wedding anniversaries for today's young people in/from foster care. It wasn't easy for me to get to where I am today - and I don't wanna be here alone :) 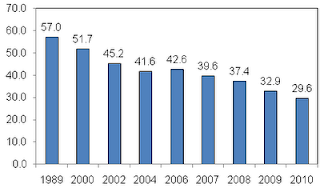 According to the Center for Labor Market Studies:

Employment Rates of Teens (16-19) in
Selected Household Income/Race-Ethnic Groups in
the U.S. during the Summer of 2010 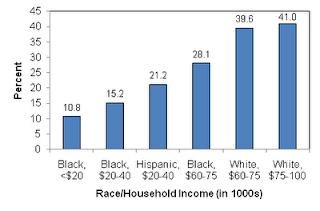 Additional observations from the Center for Labor Market Studies: 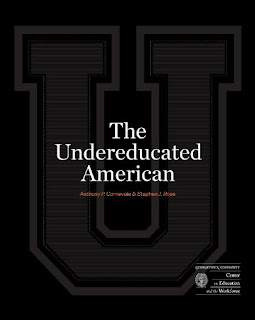 According to The Undereducated American, a report from the Georgetown University Center on Education and the Workforce: 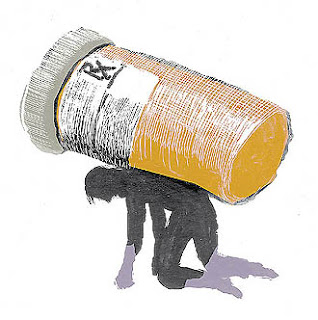 According to the Multi-State Study on Psychotropic Medication Oversight in Foster Care conducted by the Tufts Clinical and Translational Science Institute:
Read the report to learn more about challenges faced by states, and innovative initiatives that some states have implemented in order to address this issue.

47% of College Students are Independent Students

According to the CLASP fact sheet Yesterday's Nontraditional Student is Today's Traditional Student:
Meanwhile according to a brief by CLASP and the National Center for Higher Education Management Systems, Not Just Kid Stuff Anymore: The Economic Imperative for More Adults to Complete College:
According to this report, just as our economy is demanding more workers that have some postsecondary education or training, our traditional source of such workers – high school graduates – is leveling off: