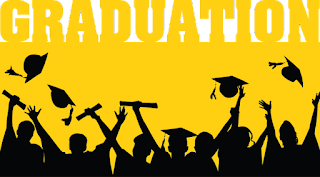 Ohio foster care youth and alumni are grateful to have two federal Senators who care about improving college access, retention, and completion rates for foster and homeless youth.

1.) The Higher Education Access and Success for Homeless and Foster Youth Act of 2019 (S.789/H.R.1724) was co-introduced by Ohio’s very own Senator Rob Portman in the Senate.

This bill amends the Higher Education Act to simplify eligibility for federal financial aid and to improve outreach, resources, and policies for homeless and foster youth, by doing the following:

• Ensuring that college access programs identify, recruit, and prepare homeless and foster students for college, as well as collecting data in order to identify ways they can further support student retention and success

• Streamlining the process of applying for and receiving financial aid for foster and homeless youth, including retaining paperwork and not requiring the young person to re-determine their status, year after year

• Retaining important documentation-- paperwork often gets lost for homeless and foster youth, and can jeopardize our access to financial aid and other critical supports

• Requiring states to provide in-state tuition rates for foster and homeless youth, in order to reduce barriers to college attendance due to lack of financial support

2.) The Fostering Success in Higher Education Act  (S. 1650) is supported by Ohio’s very own Senator Sherrod Brown, and is scheduled to be reintroduced in the Senate and House early next week!!

This bill seeks to update the Higher Education Act by providing grants to states throughout the nation to increase the number of foster and homeless youth that apply for and enroll in institutions of higher education. States that receive grants must use at least 70% of the grant funds to award sub-grants to colleges/universities to support and require them to become institutions of excellence by improving college access, retention, and completion rates for foster and homeless youth.

• Establish or expand transitions between K-12 and higher education for foster and homeless youth, including summer bridge programs, through statewide initiatives.

• Develop “institutions of excellence” that are committed to serving foster and homeless youth from entrance to completion via robust support services and by covering the remaining cost of attendance beyond federal and state grants.

3.) Lead to the creation and development of more #excellentinstitutions throughout each state in the nation, to support improved higher education outcomes for foster and homeless youth. 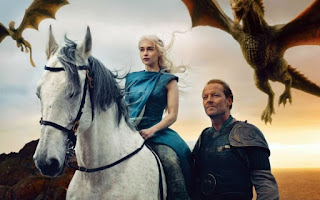 Arya and Sansa don't appreciate any of her sacrifices, nor do any of the Northerners.

I am beginning to hate this show.