The Funding Career Pathways and Career Pathway Bridges Toolkit is designed to help inter-agency state teams identify and facilitate "braiding" of federal resources to design and develop career pathways and bridges into them for adults and out-of-school youth.

Available federal programs that might support this state initiative include:
Both of these program's eligibility requirements include youth/young adults with a foster care history.

Economic Prospects for Young Adults During the Recession 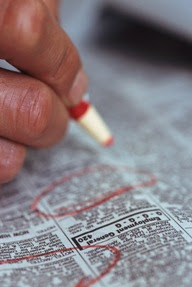 Findings by the Economic Policy Institute, published in their May 2010 Briefing Paper: 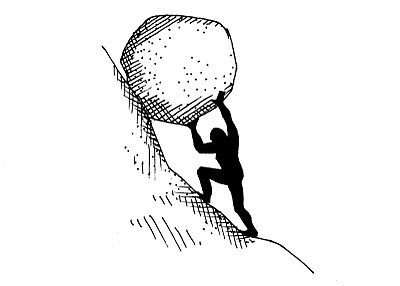 Quote from a friend of mine who is struggling right now: "I am looking at my life and I realize that it's not what I want it to be... I did not foresee the obstacles I would have to overcome - the struggles it would take just to survive. I never imagined that I would have to start over so many times, in order to get back on track again."

This is an all-too-common experience for young adults who emancipate from foster care and try to navigate the adult world without family support:  "Will I ever get to a point where I am happy with my life?  Where my life is stable and secure? Will I accomplish the dreams and goals I want for myself?  Or is this current chaos the life that I have to accept -- forever???"

I remember feeling that way often between the ages of 16-26 years old. I have at least 35 journals from college and grad school - charting the struggles and days when I thought my life wasn't going anywhere.

A friend of mine from college called days like this: Sisyphus Days. There's a myth that Sisyphus had to roll a rock up a mountain every day, only to have it roll back down, and start all over again.

Message to foster care youth and alumni: The good news is that you are NOT Sisyphus. We all have days when we feel that way - but your actions and accomplishments really ARE adding up to something, even if you can't see that right now.

And also you don't have to roll whatever rock you are currently carrying up that blasted hill all by yourself. Just as you live your life fighting to improve the system for others, please know that other people who know and care about you don't want you to face battles alone. It's not one-man combat, it's an army and we can overcome this struggle TOGETHER.

The Transition to Independence Process is a strengths-based approach for encouraging youth and young adults (ages 14-29) in their future planning process.

Many of the core elements of TIP model affirm the advocacy work that the Ohio chapter of Foster Care Alumni of America is involved in, and the workshops we currently provide. This includes:
One side-effect of being a child welfare trainer myself is that, when I attend a training, I automatically evaluate what worked, what didn't, and how the format might have worked better.

I believe that an effective way of teaching the Transition to Independence Process (TIP) content would have been via a one-day workshop, with breakout sessions of small groups. Each small group could receive a case-study and figure out how to apply the TIP model. After this hands-on experience with implementation, small groups would report out to the group-at-large.

As it was, I left the training with two important questions left unanswered... 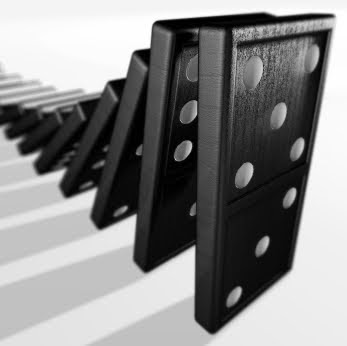 1.) What is the balance between maximizing the likelihood of success for a young person, and allowing youth to face the natural consequences of their choices?

As someone who works with foster care youth and young adults, many times, a young person will come to me in crisis mode.

They had an initial problem, which could have been easily remedied. But they didn't get the help and resources when they needed it, so the problem evolved into a snowball, rolling downhill and getting bigger and bigger. Often, by the time the young person comes to me to ask for help, all the dominoes have fallen and the problem has become a tangled mess.

If my state allowed foster care youth to re-enter foster care between the ages of 18-21, in every county, that would allow for the type of learning experiences that a young adult from an intact, supportive family can often count on from their parents.


But without a cohesive safety net, there is a limit to how far I am willing to allow a young person to fall. Standing back and letting the chips fall can compound the chaos to such a degree that it can be difficult to put Humpty Dumpty back together again.
2.) The presenter mentioned "rationale" as an alternative to nagging young people. Telling young people the possible benefit or risk of their actions. However, he offered no concrete examples of what this looks like, in practice...  What does this look like? / sound like?

When I queried the speaker, asking both questions above, I didn't get a straight answer. So I'm left to puzzle this out by myself. Possibly a teachable moment might ensue, during which I could guide the young person toward self-evaluation of the impact of their decisions...

I'd really like to think about this further. Lately, my brain has been gnawing on two videos I posted recently:
I'm going to delve into a website that he mentioned during the workshop, and see if I can track down some more concrete information. 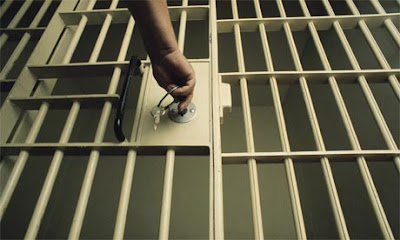 It's time to de-criminalize mental illness.

National research by the Treatment Advocacy Center and the National Sheriffs' Association shows that  Americans with serious mental illnesses are three times more likely to end up in jail or prison, rather than a mental hospital.

The rate is even worse in Ohio, where it's four times more likely they'll be incarcerated. Between 2004-2005, Ohio had 10,260 inmates with a serious mental illness, compared with 2,536 people hospitalized.


Oh, The Temptation from Steve V on Vimeo.

After the initial study, by Professor Walter Mischl, researchers continued to track these children throughout their school careers and into early adult life. The results were dramatic:

"Those who had deferred eating the marshmallow for 15-20 minutes in order to get the bigger prize just a few minutes later were more socially competent, personally effective, self-assertive and better able to cope with the frustrations of life.


"They were less likely to go to pieces, freeze, regress under stress or become rattled and disorganized when pressured. They embraced challenges, and pursued them instead of giving up even in the face of difficulties; they were more self-reliant and confident, trustworthy and dependable; they took initiative and plunged into projects. This group even scored on average 210 points higher on their SAT."